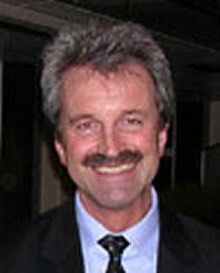 Prof. dr. Stanislas Monstrey is one of the world’s foremost SRS surgeons. Based in Belgium, Dr. Monstrey is a Professor in Plastic Surgery and a leading member of Gent University Hospital’s Centre for Sexology and Gender, where both FTM and MTF surgeries are performed weekly. Dr. Monstrey also served as the president of WPATH (in its earlier incarnation as the HBIGDA) from 2005-2007.

Dr. Monstrey has co-authored numerous oft-cited journal articles related to transgender surgery, as well as the book, Principles of Transgender Medicine and Surgery (2007), an authoritative text for health care professionals.

Dr. Monstrey performs the following SRS procedures (includes those performed with other members of the gender team in Gent):

Consultations are available in person Monday-Friday.

Detailed information about this provider is not yet available.