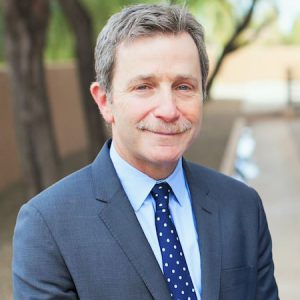 Globally Recognized Leader In the Specialty of Gender Surgery

Dr. Toby Meltzer, MD is a plastic and reconstructive surgeon who has been performing Gender Reassignment Surgery since the early ’90s. Dr. Meltzer is widely recognized as one of the leading surgeons in the field of Gender Surgery, having completed over 4000 gender affirming surgeries. He currently performs approximately 200 genital reconstruction surgery cases per year in Scottsdale, Arizona and Portland, Oregon.

Dr. Meltzer is board-certified in both General and Plastic Surgery. He graduated from LSU Medical School in 1983 and completed his plastic surgery residency at the University of Michigan. He served as an Assistant Professor of Plastic and Reconstructive Surgery at Oregon Health Sciences University (OHSU) from 1990 to 1996, before going into private practice. He started performing Vaginoplasty at OHSU in 1993. In 2003, Dr. Meltzer became the first surgeon in Arizona to specialize in Gender Surgery when he moved to Scottsdale to expand his practice. He operates at Scottsdale Healthcare Osborn Campus at the Greenbaum Surgery Center and also has privileges at Scottsdale Healthcare Shea Campus.

Despite the move to Scottsdale, Dr. Meltzer always maintained roots in Portland. For example, several key staff members from The Meltzer Clinic are still based in Portland. To improve accessibility for his patients in the Pacific Northwest, Dr. Meltzer and Dr. Ley recently partnered with Legacy Good Samaritan to offer Gender Confirmation Surgery once again in Portland. Patients can now choose between either Scottsdale or Portland for surgery dates.

Dr. Meltzer is a member of the American Society of Plastic and Reconstructive Surgeons, as well as the World Professional Association for Transgender Health. He is a regular presenter at transgender conferences, including WPATH, First Event, Gender Spectrum, Gender Odyssey, Keystone, and Southern Comfort. He is also involved with the Human Rights Campaign (HRC), Phoenix Pride, Fenway Health Center and Harvard Medical.

Dr. Meltzer was awarded the Independent Equality Award by the HRC and was honored at the 2016 HRC Awards Gala. The following video was produced for the gala.

“Dr. Meltzer is so much more than an accomplished surgeon – he is an artist. Because of him I am now a complete, functioning attractive woman. And throughout it all, Dr. Meltzer treated me with the utmost competence, caring, dignity, respect and most of all kindness. And his wonderful staff did likewise.” — Patient who had SRS, FFS and breast augmentation

Exact pricing can only be determined following a consultation.

Booking a Consultation
Dr. Meltzer is available for in-person consultations in either Scottsdale or Portland for a fee of $100. Contact Dr. Meltzer’s office to book your consultation and you’ll hear back with more details. 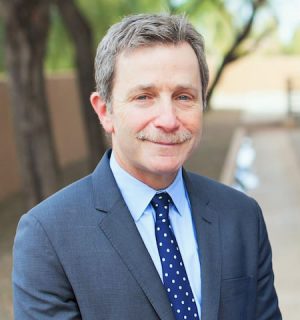